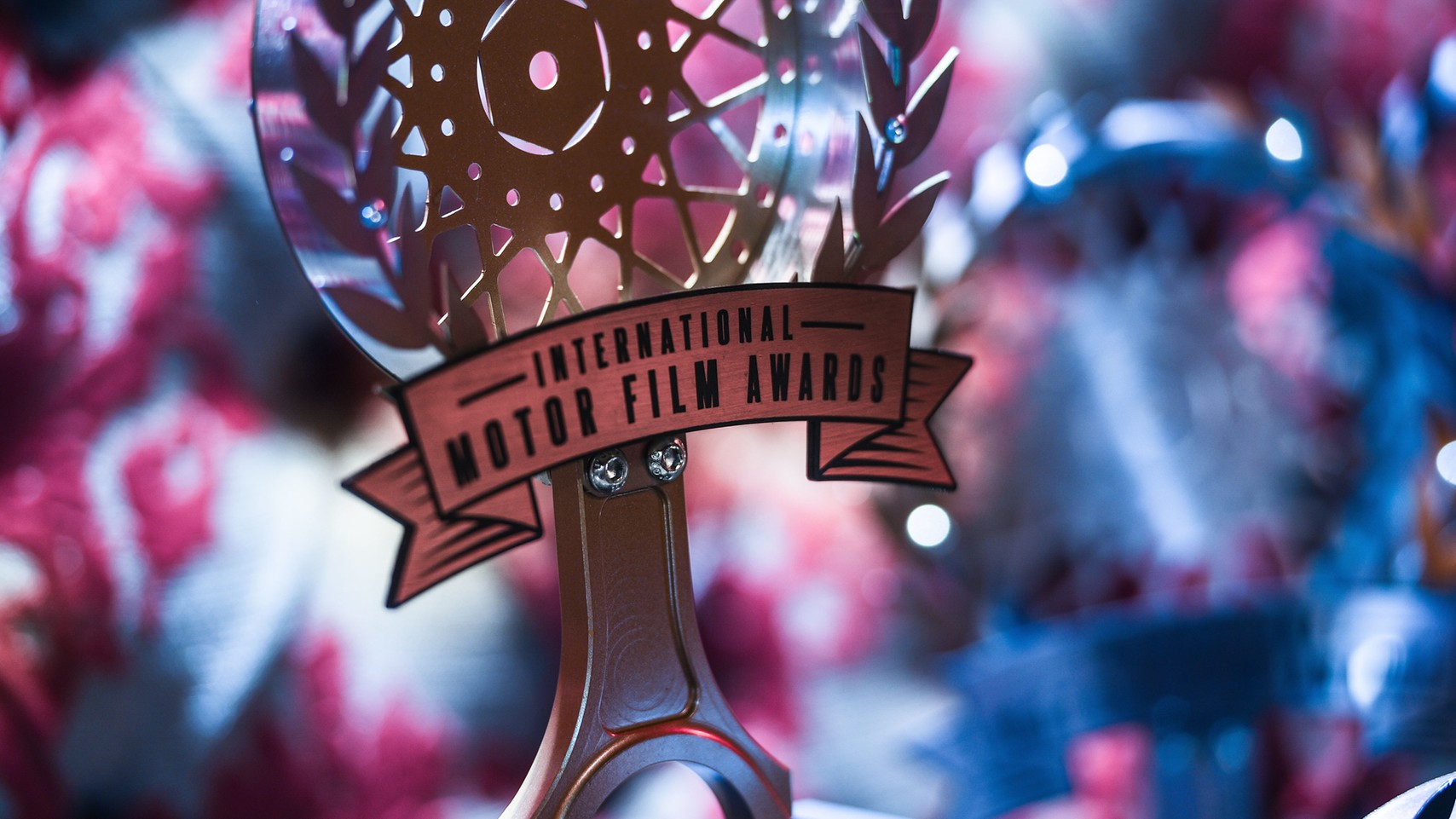 Our Falken Tyre production ‘Whatever Comes Our Way’ about the 24h Race at the Nürburgring 2020 has won the award for Best Event Film at the 2021 International Motor Film Awards. The prestigious award, presented at a gala event in London, was given to one of two Falken productions nominated this year: ‘Pass the Wheel’ starring Peter Dumbreck in a classic Porsche 911 was nominated for Best Journalistic Film.

The winning film was shot in September 2020, during what was probably the most unusual 24-Hour race in the almost 50-year history of the endurance classic: not only was the race postponed from spring to autumn due to Covid, but hardly any spectators were allowed at the Nürburgring. “Stay strong, it will go on” is the message of the two-minute film documenting the almost empty grandstands and the barely filled paddock. The film is aimed at the fans who were not able to experience the race live last year and underlines that, above all, it’s the almost 200,000 fans who make this race so unique.

The aesthetically sophisticated winner’s film was created by director Tobias Kahler and is the eighth consecutive film that Falken has made with him.

“It is fantastic to receive such an award, especially as the film had to prove itself in a very high-quality competitive environment,”

“This award recognises the best in the world of automotive films and it’s a huge credit to everyone, especially Tobias Kahler and his crew, who made this film possible. 2020 was unprecedented and this film not only allowed fans to experience the race even if they couldn’t be at the track, but also captures the different atmosphere and emotions felt by everyone this year.”

Last year, Falken was the first European tyre brand to be nominated for Best Documentary Feature at the International Motor Film Awards for its film ‘20 Years in 20 Stories’. 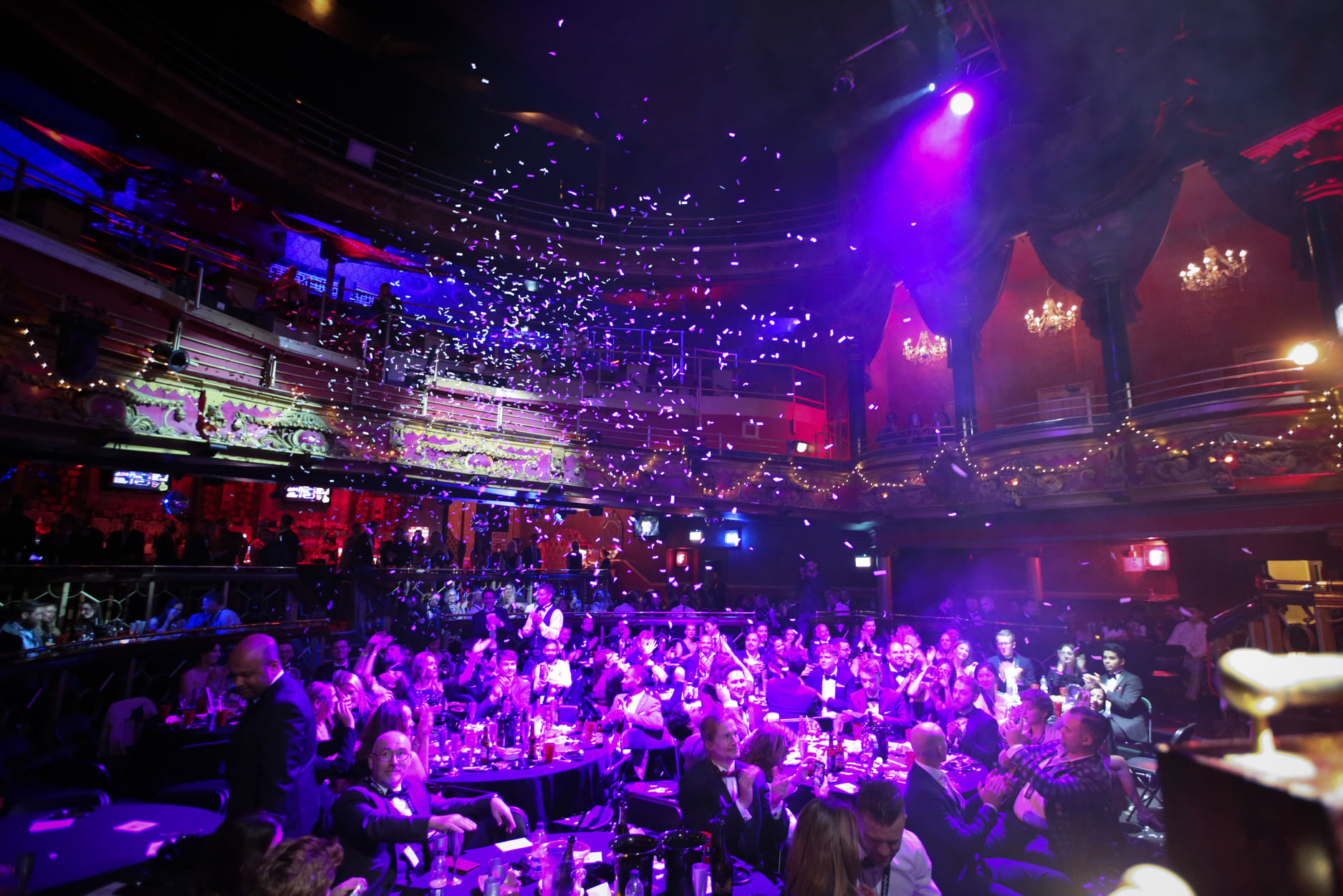 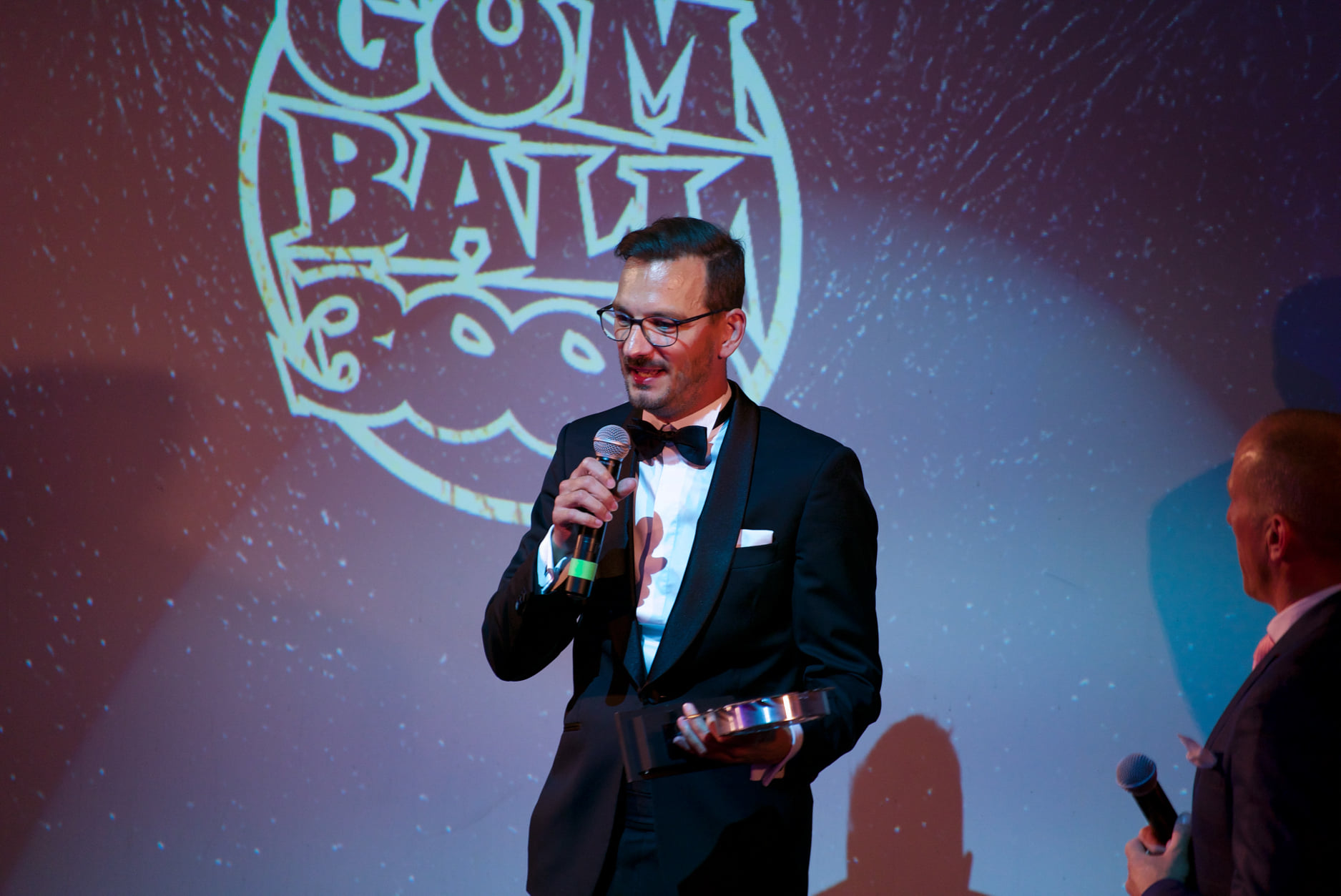 We use cookies on our website to give you the most relevant experience by remembering your preferences and repeat visits. By clicking “Accept”, you consent to the use of ALL the cookies.
Cookie settingsACCEPT
Manage consent

This website uses cookies to improve your experience while you navigate through the website. Out of these, the cookies that are categorized as necessary are stored on your browser as they are essential for the working of basic functionalities of the website. We also use third-party cookies that help us analyze and understand how you use this website. These cookies will be stored in your browser only with your consent. You also have the option to opt-out of these cookies. But opting out of some of these cookies may affect your browsing experience.
Necessary immer aktiv
Necessary cookies are absolutely essential for the website to function properly. These cookies ensure basic functionalities and security features of the website, anonymously.
Functional
Functional cookies help to perform certain functionalities like sharing the content of the website on social media platforms, collect feedbacks, and other third-party features.
Performance
Performance cookies are used to understand and analyze the key performance indexes of the website which helps in delivering a better user experience for the visitors.
Analytics
Analytical cookies are used to understand how visitors interact with the website. These cookies help provide information on metrics the number of visitors, bounce rate, traffic source, etc.
Advertisement
Advertisement cookies are used to provide visitors with relevant ads and marketing campaigns. These cookies track visitors across websites and collect information to provide customized ads.
Others
Other uncategorized cookies are those that are being analyzed and have not been classified into a category as yet.
SPEICHERN & AKZEPTIEREN